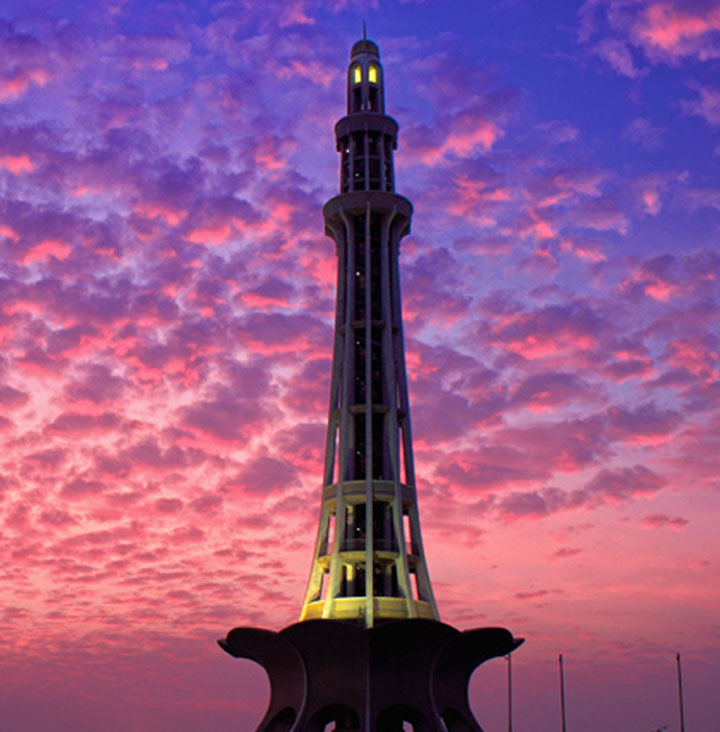 EFG Hermes, the leading financial services corporation in the Middle East and Africa, inaugurated its office in Pakistan, making it the first foreign investment bank to directly enter the market since 2008 and the first foreign broker to have a local footprint in the country. The opening follows the Firm's acquisition of Pakistani brokerage Invest and Finance Securities Ltd. (IFSL), which will operate as EFG Hermes Pakistan Limited

The launch of EFG Hermes Pakistan underscores our commitment to serving as a positive partner for economic growth and development and as a conduit for foreign investment into Pakistan. EFG Hermes Pakistan offers securities brokerage and research services to institutional and individual clients as well as investment banking advisory services to Pakistani corporations and foreign investors.

EFG Hermes Pakistan Limited is incorporated under the Companies Ordinance, 1984. It was originally incorporated on September 27, 1999 under the name Invest and Finance Securities ("IFSL") as a Private Limited Company and converted into Public Unquoted Company on November 27, 2006. Effective March 20, 2008 IFSL was listed company on the Pakistan Stock Exchange Limited. IFSL started its operations in the year 1999 immediately after incorporation. The Securities and Exchange Commission of Pakistan ("SECP") issued a Certificate of Incorporation on Change of Name under Section 40 of the Companies Ordinance on 18 May 2017 recognizing the Company as EFG Hermes Pakistan Limited. The Registration Number and National Tax Number of the Company are 0040559 and 1056313-0, respectively. 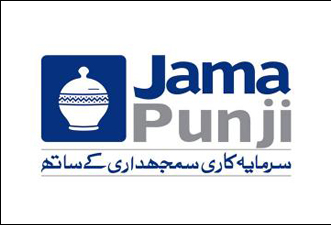